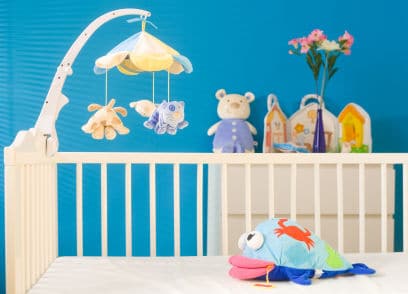 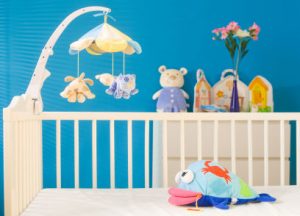 Generating your checklist of baby needs is one of the joys of your first pregnancy. Baby needs range from absolute necessities to the “nice to have” items on the baby registry checklist. Generating your baby registry checklist adds excitement to the remaining months of waiting for the brand new arrival. Baby departments at many stores often create a large list of items, some of which may not be necessary for your particular baby shopping checklist. Your friends love to vicariously relive that first baby excitement, so have them help you to create that new baby checklist. Here are some of the basic items in categories of “necessary” and “nice to have.”

____ Matching quilt or a crib skirt (they’re only decorative)

There are many more items to add to add to your personal baby registry checklist based on feeding or bathing preferences, or special baby needs (twins or preemie). What necessary baby needs would you add to our list?