Carolyn Bailey grew up in a rural town that was home to just three businesses. As fate would have it, she lived across the street from one of them, a sewing studio.

Ms. Bailey spent most of her childhood
watching the woman who owned the studio sell fabrics and make custom clothing. It was there that her love of clothing construction and quality fabrics, and her desire to someday run her own business,
was born.

After leaving her hometown and becoming successful in various marketing and management positions, Bailey decided it was time to pursue her passion for business and clothing construction —

Treasure Box Kids, Inc. was founded
in Davenport, Florida in 2008.

Vision: To be the leading designer and manufacturer of high quality, made in USA kid’s clothing 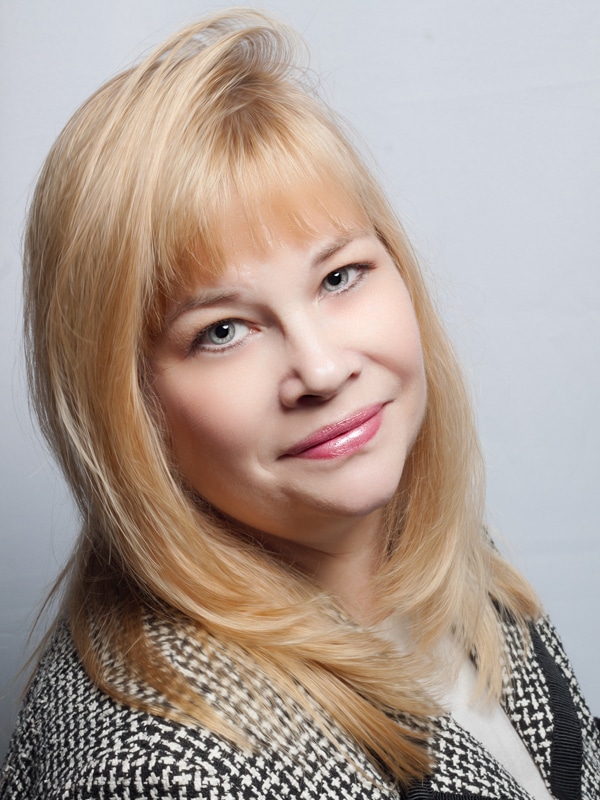 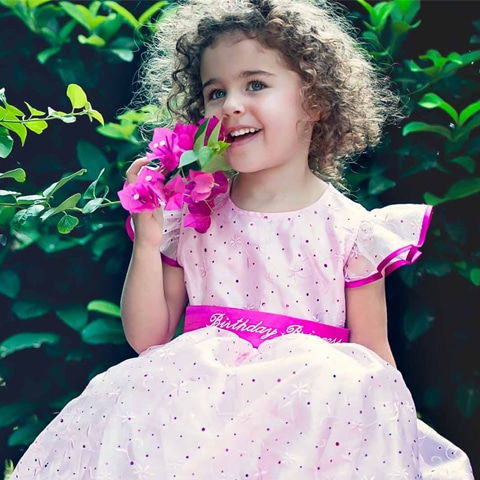 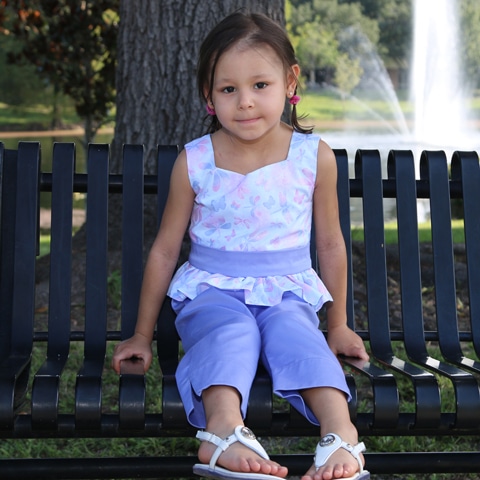 In 2008, the company officially became known as Treasure Box Kids. One year later, we were among the top Amazon sellers over the holiday season.

Treasure Box Kids became a registered trademark in 2010. Over time, founder Carolyn Bailey observed a decline in the quality of fabrics and the manufacturing
techniques used in imported children’s clothing. Additionally, Carolyn discovered that clothing not ethically made is frequently associated with unfair labor
wages and practices.

Bailey became passionate about making
a change — this prompted her to reorganize
the product mix for the company. During this time the company officially started a grassroots effort to develop its own line of children’s clothing made in the USA — first with girl’s dresses. Bailey strived to offer high-quality and worked to ensure that her embellished children’s clothing represented her manufacturing values.

In 2015, Treasure Box Kids launched the first pieces in its newest line of girl’s dresses designed and produced in Orlando, Florida. The company maintains the highest quality standards, using superior fabrics and workmanship while contributing positively to the American economy.

PRODUCTION
TBK uses only ethical manufacturing
processes when creating our lines.
Our children’s clothing is manufactured using only the
highest quality standards for fabrics as well
as workmanship.
TBK contributes to the American economy
by manufacturing its TBK-USA line in
Orlando, Fl.